The bilingual ceremony hosted by singer-songwriter Marie-Mai and presented by The El Mocambo, will feature remarkable tributes and performances from sought after Canadian and International recording artists framed with breathtaking music, moving stories and stunning visuals. 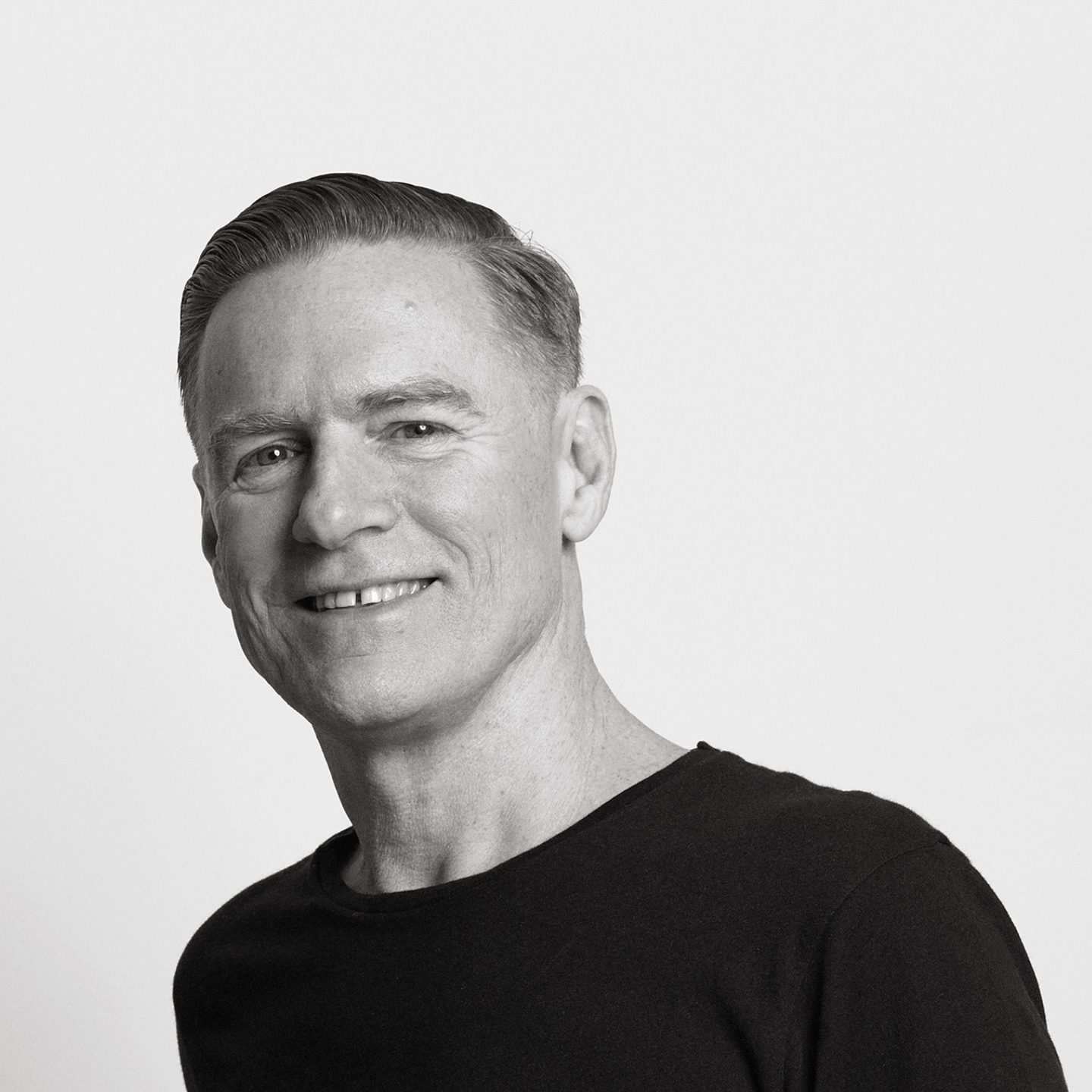 With a Grammy award, an enviable collection of Junos and 21 SOCAN awards, superstar Vancouver songwriter Bryan Adams holds a pre-eminent place on the Canadian and international rock music scenes. 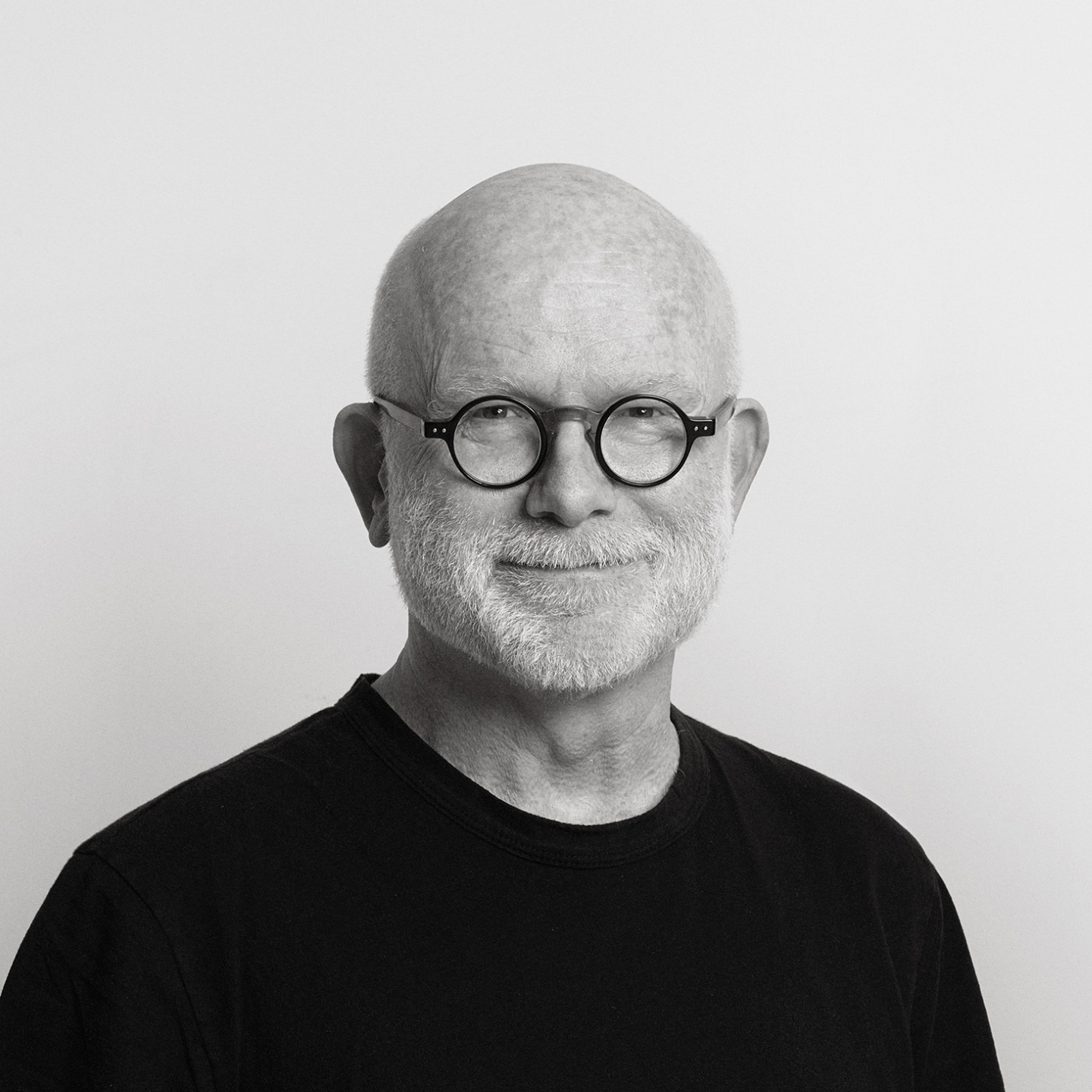 With an unprecedented four Juno awards for songwriter of the year, Jim Vallance is one of Canada’s pre-eminent songwriters and the creative force behind top tracks for artists like Bryan Adams, Aerosmith, Joe Cocker and Glass Tiger. 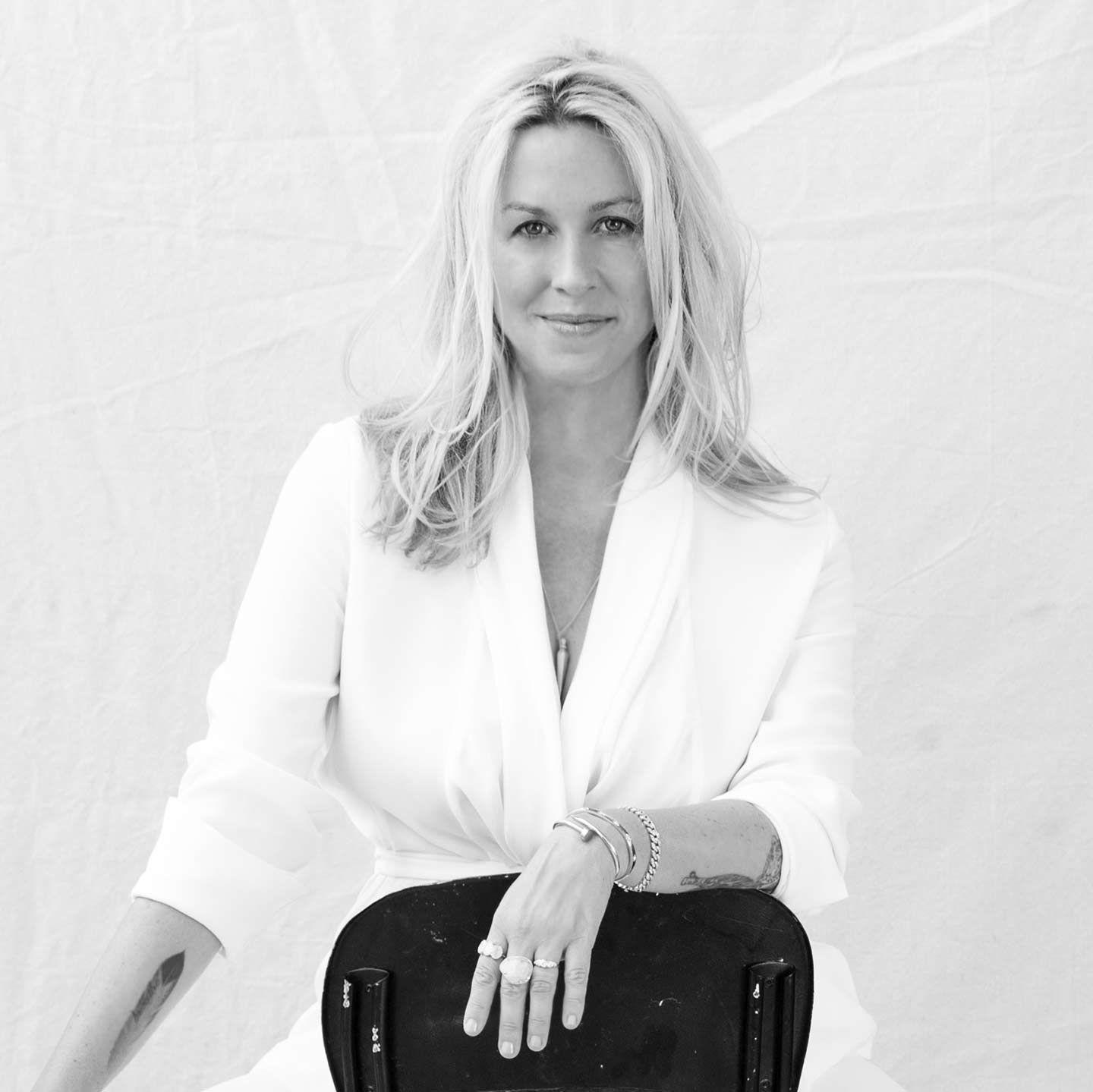 Alanis Morissette, known for her no-holds-barred autobiographical songwriting, has led the way for a generation of songwriters since the release of her iconoclastic “Jagged Little Pill” in 1995. Her nine studio albums and three live albums have sold an astounding 60 million copies. 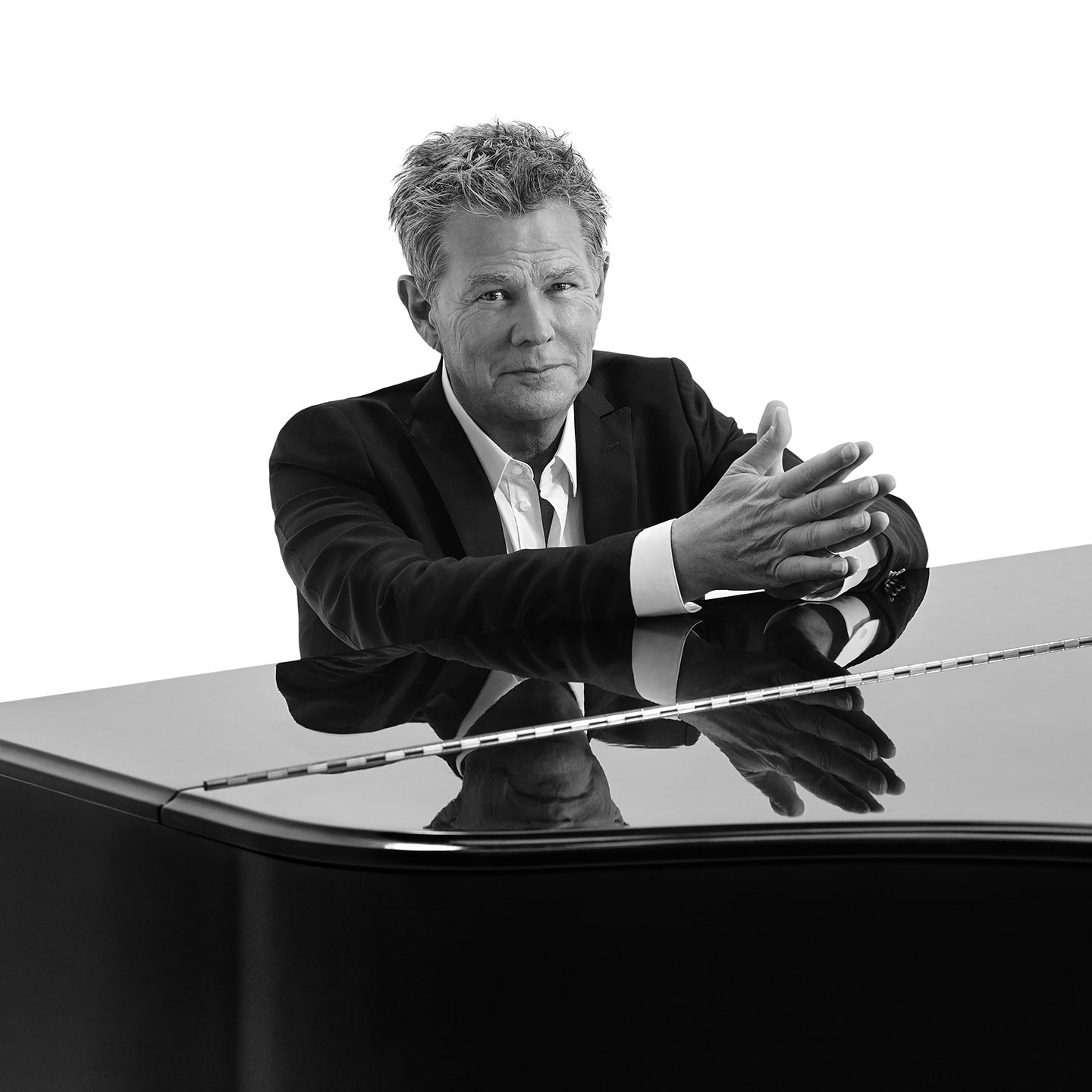 David Foster is one of the most successful songwriters and record producers in history, shepherding albums that have collectively sold in the hundreds of millions. Foster has created hit songs and award-winning gold and platinum albums for a diverse array of legendary artists. He’s won 16 Grammy Awards, an Emmy Award, and a Golden Globe; earned three Oscar nominations; and received countless major honours. 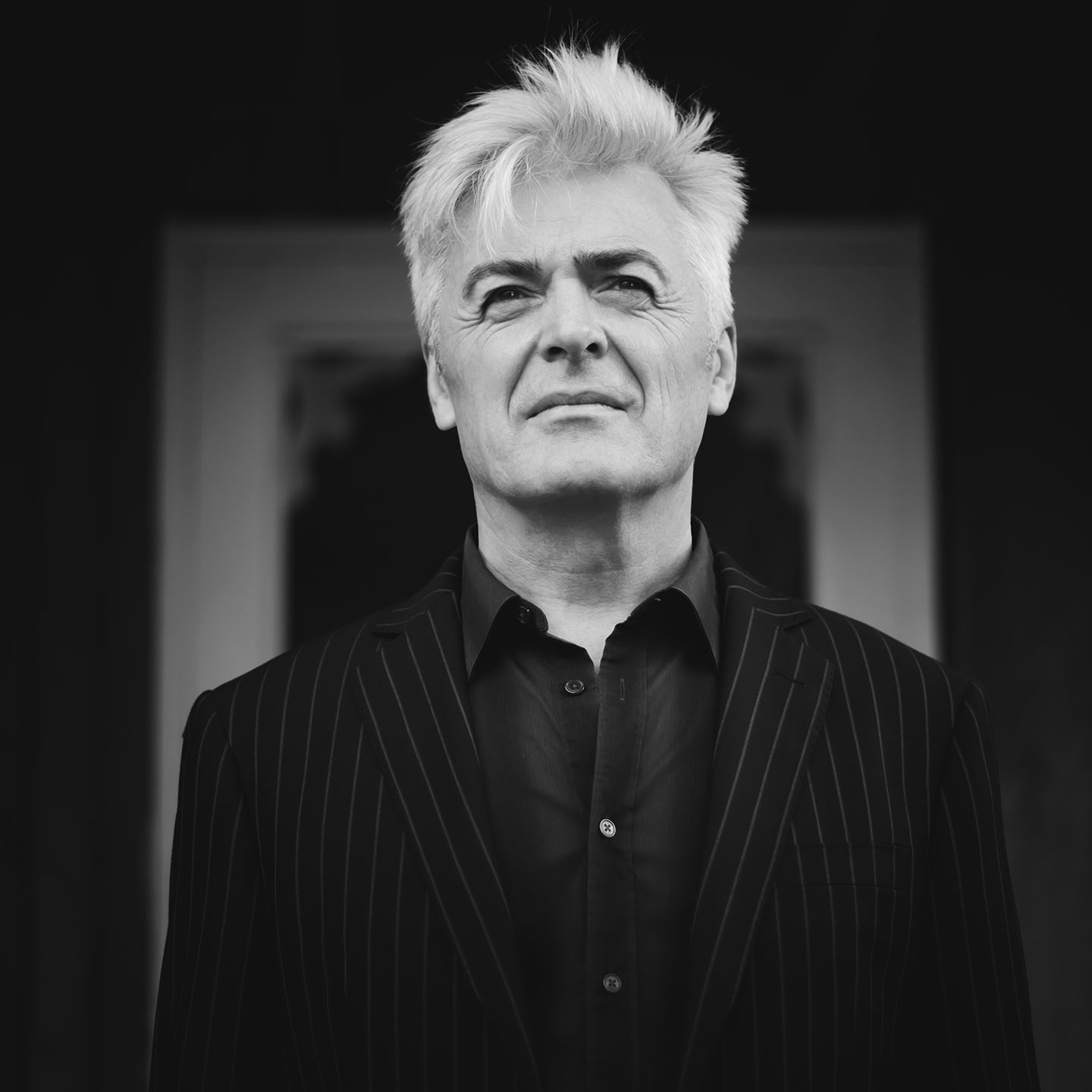 Daniel Lavoie wrote a truly eternal classic with “Ils s’aiment.” Following a TV appearance in France in 1984, “Ils s’aiment” sold 27,000 records in one day – more than all of Lavoie’s sales to that point. The French declared it “The Song of the Century” in 1999, and the album on which it appeared won three ADISQ Awards. In 1988, he joined Sting, Peter Gabriel, and Bruce Springsteen at the Olympic Stadium in Montréal in a benefit concert for Amnesty International. He’s one of the most esteemed Francophone singer-songwriters of his generation.

Edit Form
Our Partners and Sponsors

The Canadian Songwriters Hall of Fame (CSHF) is a national, bilingual, and non-profit organization with a mandate to honour and celebrate Canadian songwriters.

Watch: Some of the Best Canadian Performances of the Year

“Hats Off” to Lighthouse: Ralph Cole, Paul Hoffert, Bob McBride, and Skip (Ronald Harry) Prokop, are the Newest Inductees to the Canadian Songwriters Hall of Fame